Over 20 years, Monstra - Lisbon Animated Film Festival has honored 20 countries. To mark this journey, it established a partnership with CPS that allowed the creation of an exceptional album that brings together 20 of the most important animation directors from 20 countries. A standout edition that adds a creative discipline to the CPS editorial plan: the making of animation at the highest level. 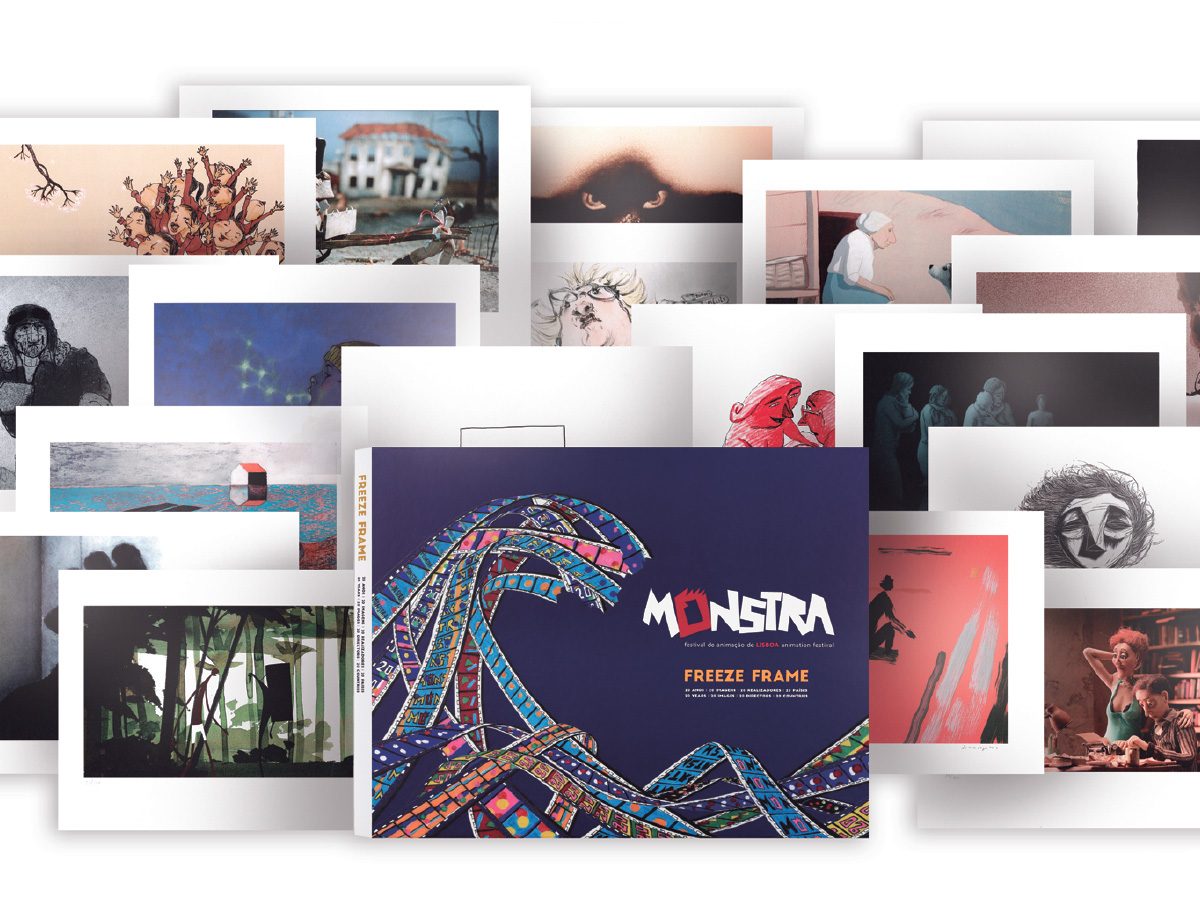 With a limited edition of only 150 copies, all the artworks included in the album are numbered and signed by the authors, with acclaimed names such as the Portuguese José Miguel Ribeiro, the Spanish Miguelanxo Prado, among many others.

Freeze Frame is available in CPS galleries and in our online store. 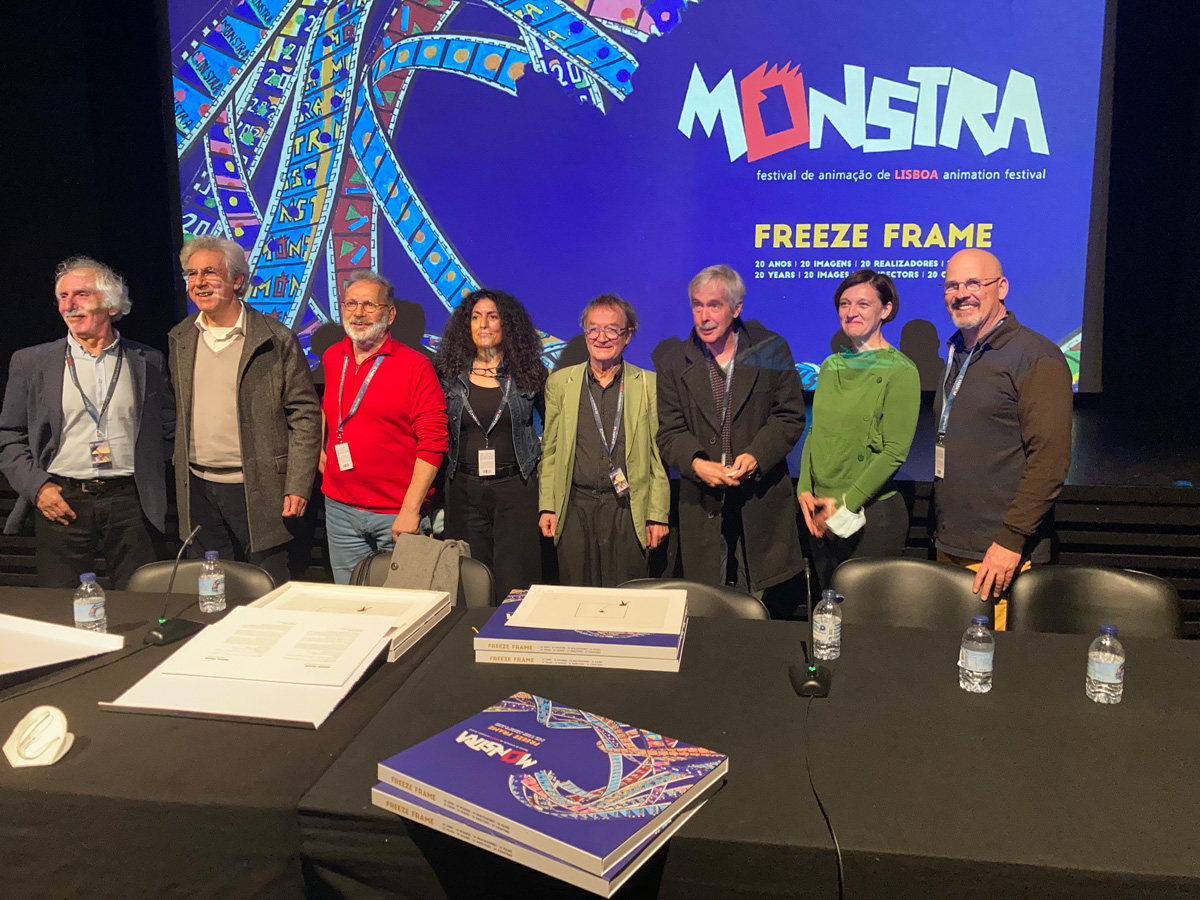 Presentation of the Album Freeze Frame at Cinema São Jorge, at the 22nd edition of the Lisbon Animated Film Festival.