CPS is proud to have represented in its collection artists who gave rise to the Portuguese surrealist movement, such as Cruzeiro Seixas (1920-2021), Mário Cesariny (1923-2006) and Carlos Calvet (1928-2014), currently part of important collections, like Calouste Gulbenkian Foundation and the National Museum of Contemporary Art.

Raúl Perez (b. 1944), exhibited in 2009 by the Berardo Museum of whose collection he is a part, "refuses the connection to any movement, [but] is situated in the proximity of Surrealism", according to the art critic Maria João Fernandes, " surpassing it, by its rooting in an anthropology of the imaginary". 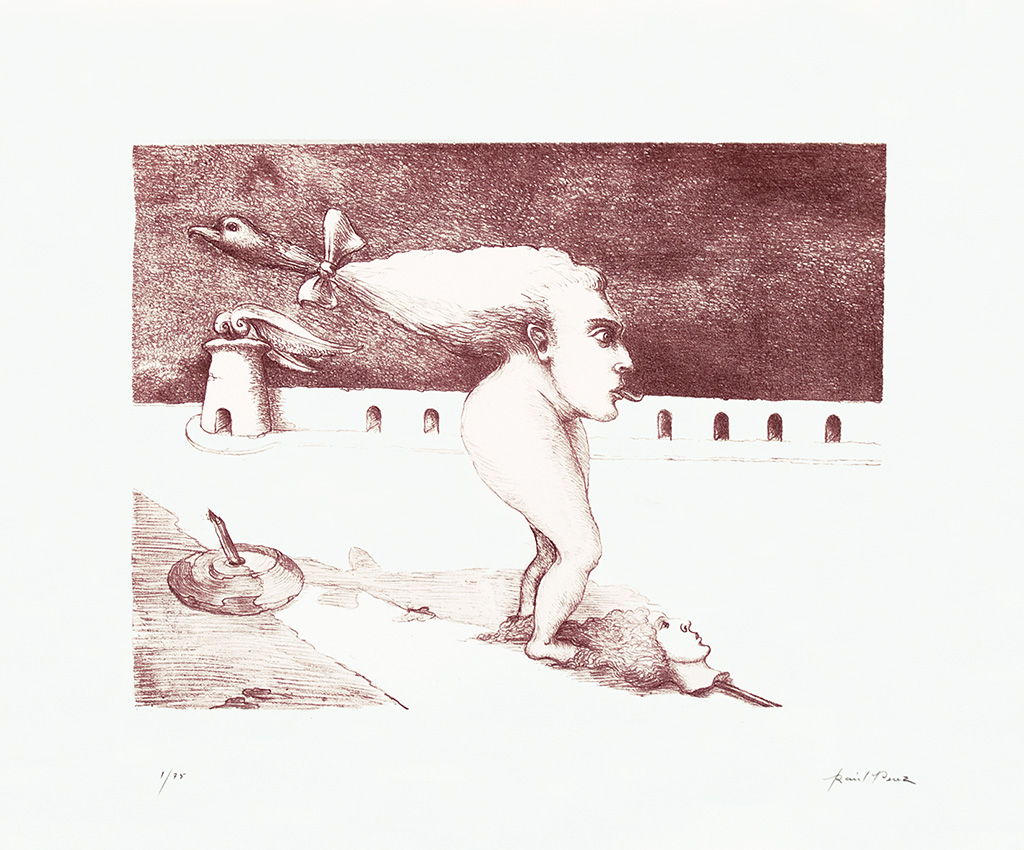 Enriching this theme are names of younger artists such as Gabriel Garcia (b. 1977) or Sara Maia (b. 1974), whose work inherits and reflects the influence of such an emblematic artistic current.