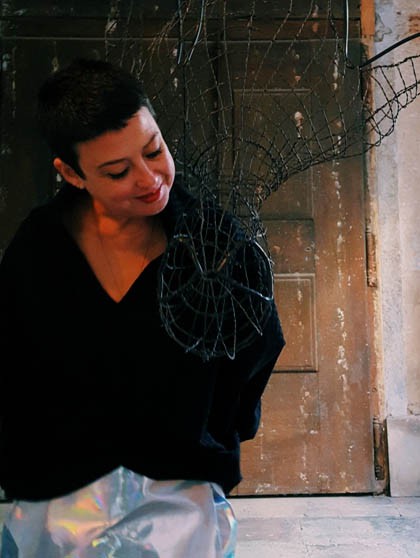 Director of Umbigo Magazine, journalist and curator, Elsa Garcia inaugurates the Guest Curator segment of CPS. Based on the Poetry and Dream concept, she chose the most relevant editions that integrate the theme from the wide range of works of the CPS.

Dreams, like poetry, are an integral part of art history. For this selection we took as a concept the way in which the Tate Modern collection was organized in 2012 in which one of the rooms, whose theme is that of our exhibition, brought together not only surrealist artists, but also photomontages, slideshows and a sculpture by Joseph Beuys.

We conceived a selection of artists with a plural affirmation in the national context that intersect with names like Salvador Dalí placed in dialogue with artists that are not so influential but whose artistic value is measurable by their aesthetics and concept. From the creation of the surrealist movement - the term sur le réel -, born in Paris at the beginning of the 20th century, the delimitation between dream and reality became blurred.

Subconscious and irrationality are transposed to the pictorial universe through a dream that aggregates meanings and ideas that are difficult for the viewer to decode. It is in this encrypted relationship between the image, its creator and the observer, that poetry takes place.