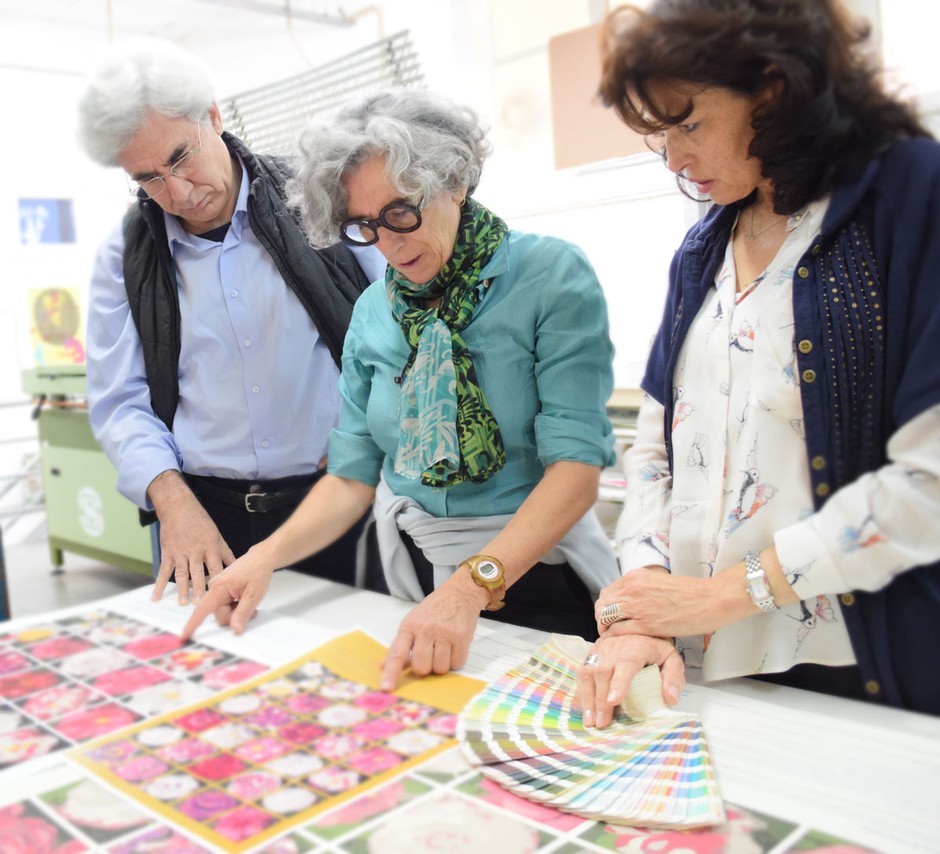 Born in 1960, in Coimbra, Portugal. Lives and works between Lisbon and Shanghai. Graduated in Sculpture by FBAUL - College of Fine Arts University of Lisbon, she also made other courses: Advanced Visual Arts Course at Ar.Co and a Master in Visual Arts and Inter-media at the Universidade de Évora, and attends the 3rd year of a PhD in Arts from the University of Coimbra. Doctoral research fellow of the Foundation for Science and Technology - FCT.

She works mainly with installation and photography and her themes go from the institutional critic to a more personal universe of references. She has been presenting her artistic work on a regular basis since 1999, in significant institutional group shows such as Disseminações, Culturgest, Lisbon, Portugal (2001), Comer o no Comer, Salamanca Art Centre, Spain (2002), Where Are You From? Contemporary Art from Portugal, Grinnell, Iowa, USA (2008), MoCA (Museum of Contemporary Art) - Shanghai - Made in Shanghai (2008) Museu do Chiado / MNAC - Arte Portuguesa do Século XX 1960 - 2010 (2012) and the Palace of the Dukes, Guimarães – O assalto ao Castelo em 3 atos (2012). And the solo exhibitions at the Museum of Chiado / National Museum of Contemporary art - Breviary of Everyday Life # 2 (1999), at the National Museum of Ancient Art - Still Life(2004), the Museum Nogueira da Silva Braga - From:, To:, Via : (2012) and the Museum of Neo-Realism, Vila Franca de Xira – Obra sem senão (2012). Her work is represented in important collections: Isabel Vaz Lopes (on deposit at Museu do Chiado / MNAC), the CGD Caixa Geral de Depósitos, Mayor of Lisbon and the Museum of Neo-Realism.